6 April marks the 100th anniversary of the birth of academician, a graduate of Bauman. N. Uh. Bauman, an outstanding Soviet and Russian scientist Anatoly Ivanovich Savin, designer in the global space of information and control systems, and anti-space defense. The man who was called the "godfather" of the Soviet star wars program during his lifetime.

Anatoly Ivanovich Savin was born on April 6, 1920 in Ostashkov, Tver region. After receiving a certificate with honors, in 1937, without entrance exams, he became a student of the Bauman Moscow state technical University. In the third year after the reorganization of the University structure, he was enrolled in the faculty of artillery weapons. In the first days of the great Patriotic war, Anatoly Savin joined the people's militia. He was recalled from the front and sent to Gorky to plant No. 92. On it, working as a master in the shop of anti-recoil devices, he made a number of proposals to improve the design of the f-34 tank gun, which was installed on the T-34 and KV tanks. In 1943, the people's Commissar of armament of the USSR Dmitry Ustinov appointed Anatoly Savin chief designer of plant No. 92. In 1946, chief designer Savin was awarded The Stalin prize of the first degree. In the same year, on-the-Job, he graduated from the Bauman Moscow state technical University.
The next stage of Anatoly Ivanovich's work is connected with the nuclear project. Under his leadership, an experimental multi-stage installation was created to study the main physical processes of uranium enrichment, a number of basic designs for industrial technologies for obtaining enriched uranium and plutonium were developed, and a set of equipment for the diffusion separation of uranium isotopes was created. This made it possible to create the production of weapons-grade uranium in the shortest possible time. The designer's achievements were awarded two Stalin prizes.
In the late 1940s, the Soviet defense industry prioritized the creation of new weapons systems — air — to-sea missile systems. With direct participation and under the leadership of Savina was developed a number of rocket systems class "air — sea" ("Comet", K-10, K-22, K-22 PSI), "air — ground" (K-20), "air — air" (K-5, K-5M, K-51, K-9), "land — sea" ("Arrow"), "earth — earth" ("meteor", "Dragon"), "sea — view" (P-15).
In 1960, Anatoly Ivanovich led the development of global space information and control systems that were supposed to ensure strategic parity in space. The result of the work was the creation of an anti-satellite defense system capable of performing tasks to intercept and defeat artificial Earth satellites for military purposes.
In the following years, under the leadership of Anatoly Ivanovich, a number of unique space systems were created. A special place in these works was given to research in the field of computer science and image processing, as well as hydrodynamics of fields of seas and oceans, and the development of models of background and target environments. His proposals for creating remote vision systems for underwater scenes using optical and radar aerospace tools were far ahead of the existing analogues. The work of Savin and his school on remote sensing for global and regional environmental Monitoring of the earth also became a pioneer.
Savin and his team created a unique automated complex of anti-space defense (PKO). This is a ground-based command, computing and measuring point, a special launch pad at the Baikonur test site, a launch vehicle and an interceptor spacecraft. Testing of the complex began in 1968. Two years later, the world's first successful defeat of an artificial Earth satellite took place — the space "hunt" ended with maximum effect: the fragmentation warhead of the interceptor vehicle smashed the target to pieces. In 1979, the PKO complex was put on combat duty. By 1983, when work on the SOI program began in the United States, the Soviet PKO complex had destroyed several spacecraft in space. It is still on combat duty, although tests in space have been discontinued.
In the late 1950s, a number of anti-ship missile weapons were developed, including long-range homing cruise missiles. To perform a launch at an over-the-horizon range, appropriate information support was required. It was proposed to use spacecraft for all-weather observation of ships. Work on the creation of ground-based radio-electronic complexes of this system and on-Board spacecraft controls was completed.
In the 1970s, a team led by Savin developed a system that provides rapid detection of launches (single, group and mass) and tracking the trajectories of Intercontinental ballistic missiles (ICBMs) by the radiation of the propulsion system's torch in the infrared range. It was used to create a global system for detecting ICBM launches. For this system, the Comet research Institute developed a broadband radio measuring control system (RIUK), ground and onboard controls, algorithmic and software. Having successfully passed flight design and state tests, the system was adopted by the decree Of the President of the Russian Federation on December 25, 1996.
Anatoly Savin — Hero of Socialist Labor, winner of the Lenin and three Stalin prizes, state prizes of the USSR and Russia, state prize of Georgia, academician of the Russian Academy of Sciences, academician of several other academies, doctor of technical Sciences, Professor. He was awarded the order of merit for the Fatherland, II and III degrees, four orders of Lenin, three orders of the red banner of Labor, the order of the Patriotic war, II degree, the RAS Raspletin gold medal, the RAS Popov gold medal, and many other awards. Marked by gratitude of the President and the honorary diploma of the RF Government. On may 20, 2005, he was awarded the title of winner of the national television award "Victory" in the category "Legend of the military-industrial complex" for his special contribution to the creation of the Russian defense shield.
The statement that a talented person is talented in everything is fully applicable to Anatoly Ivanovich. So, many wonderful paintings belong to his brush. For many years, he was fond of sports, preferring tennis, skiing and swimming.
He died on March 27, 2016. He was buried at the troyekurovskoye cemetery in Moscow. 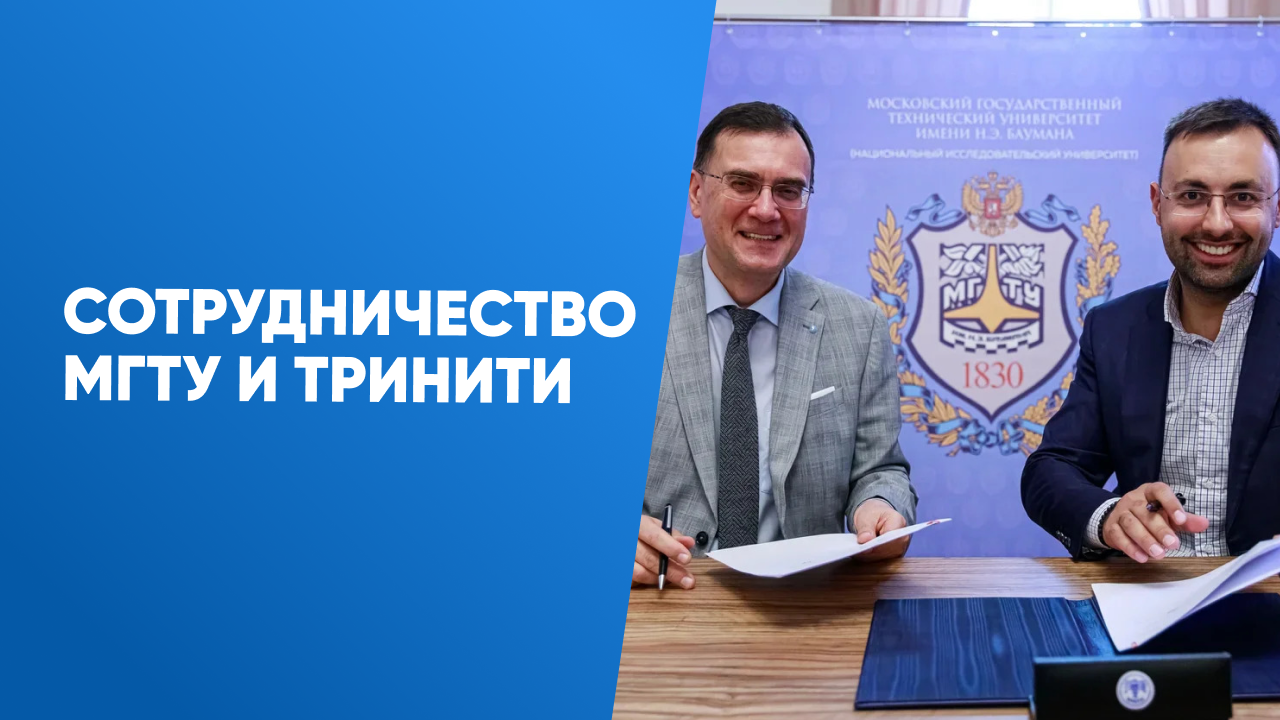 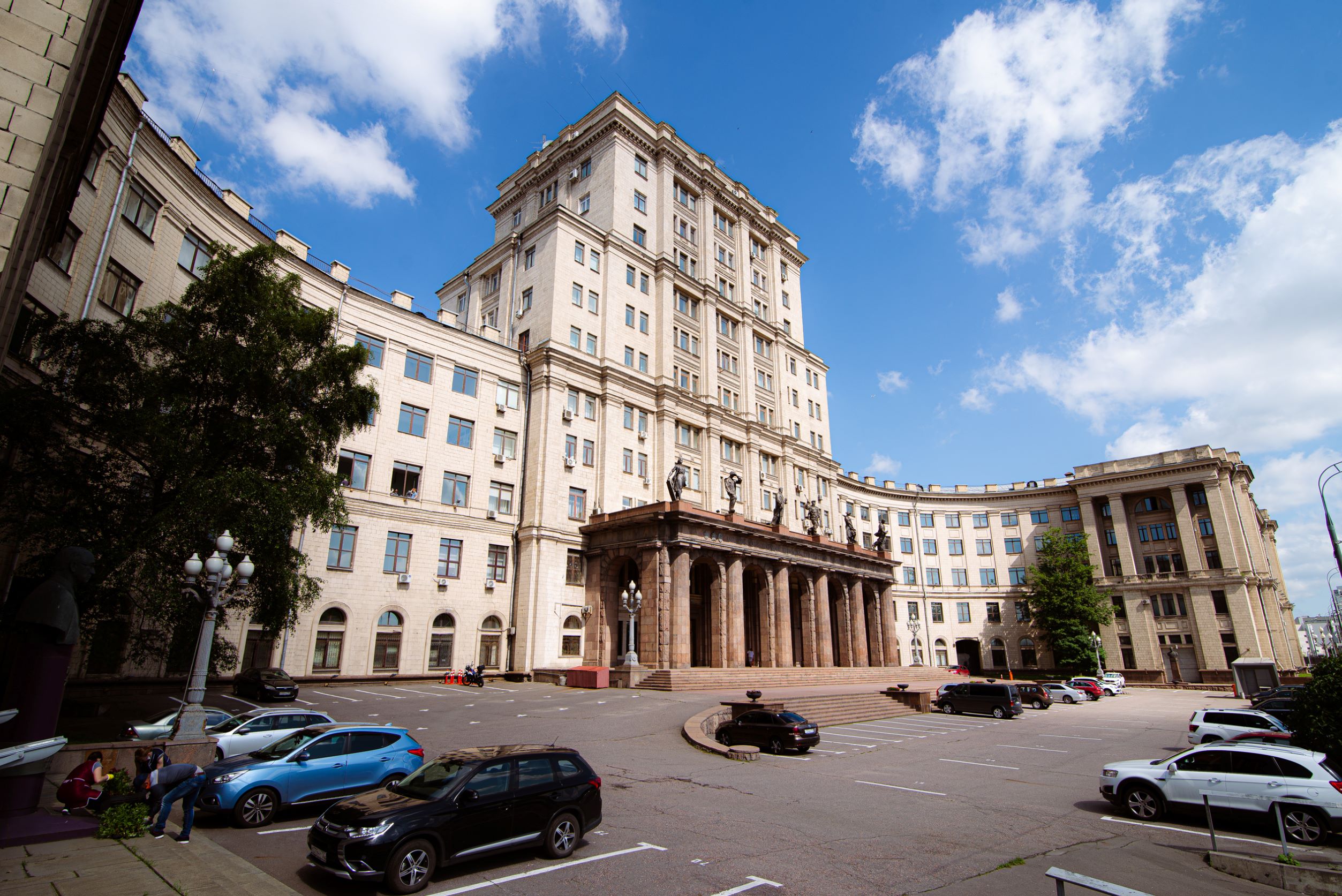 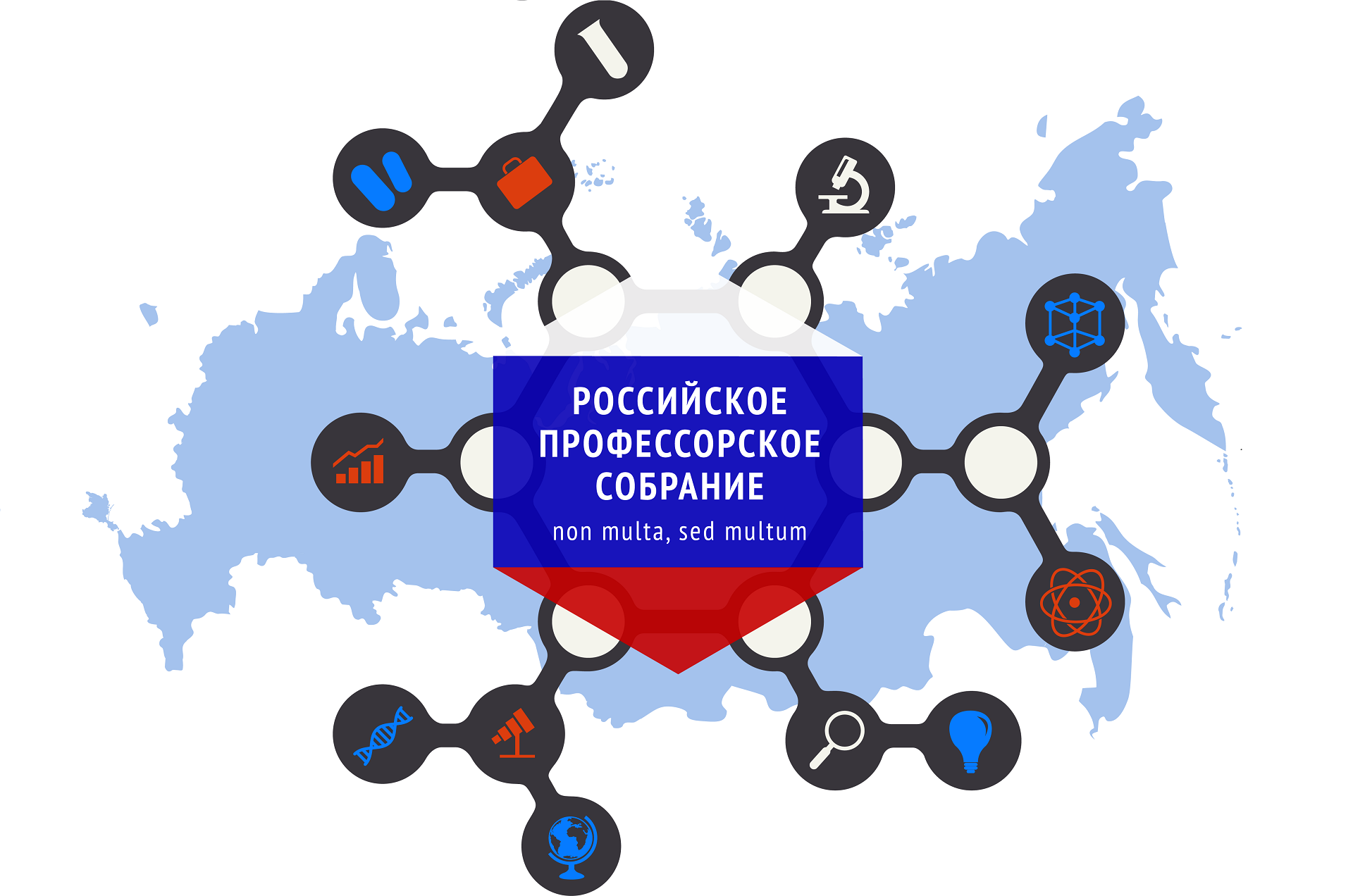 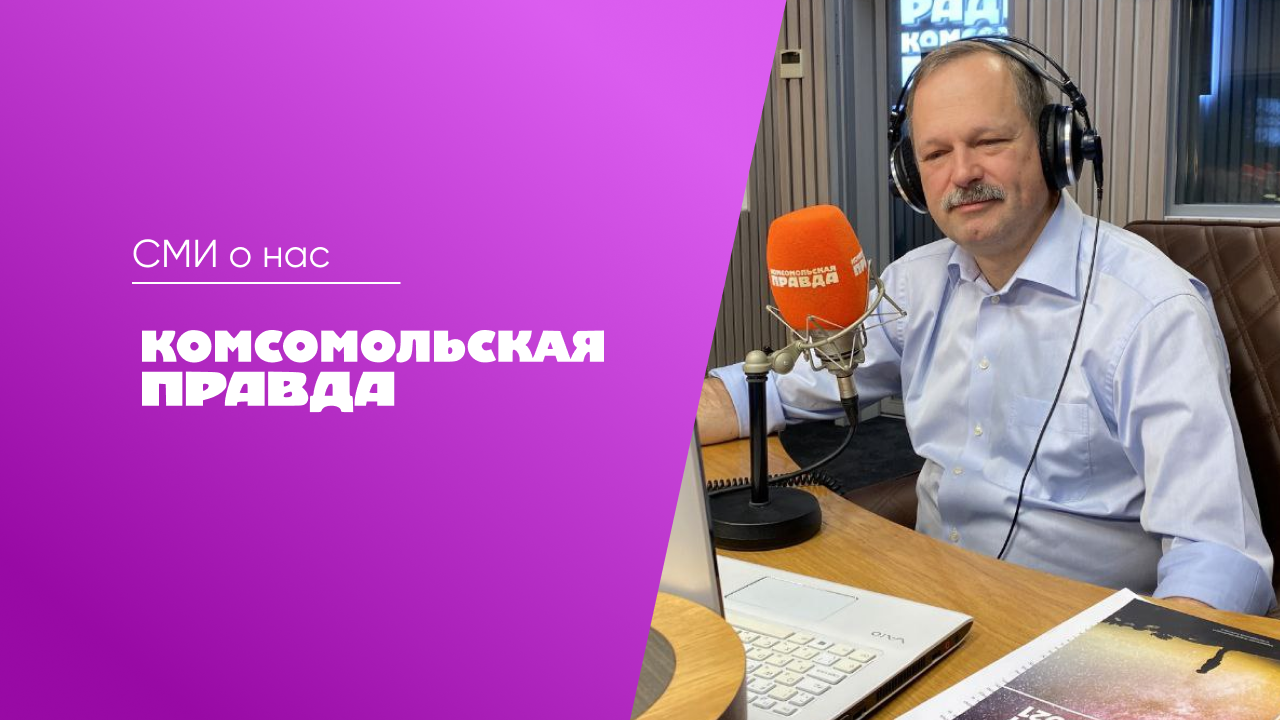 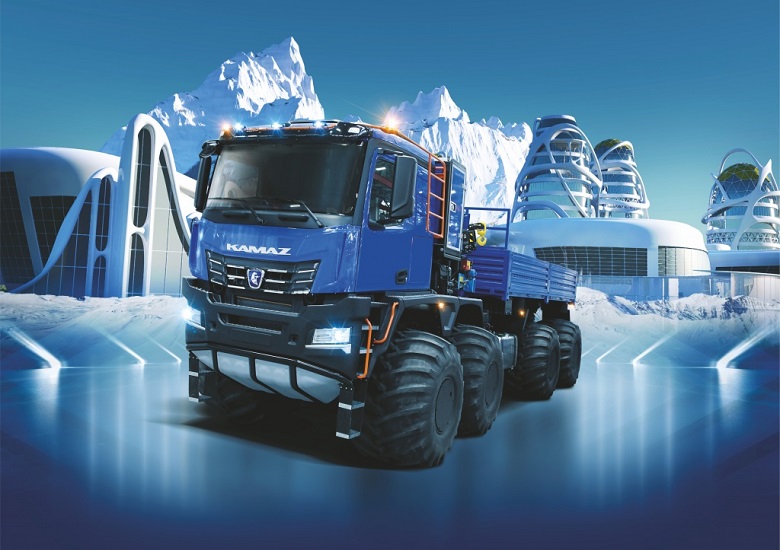 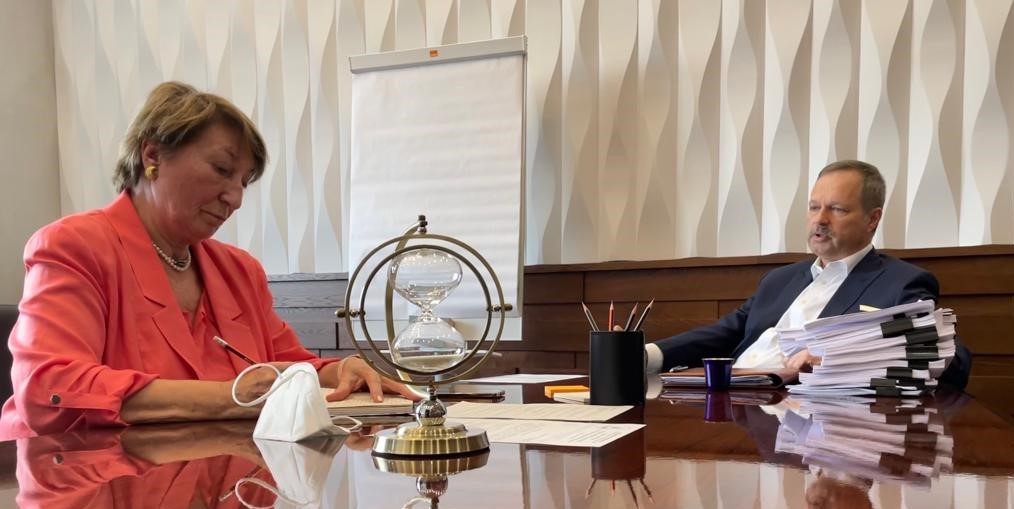 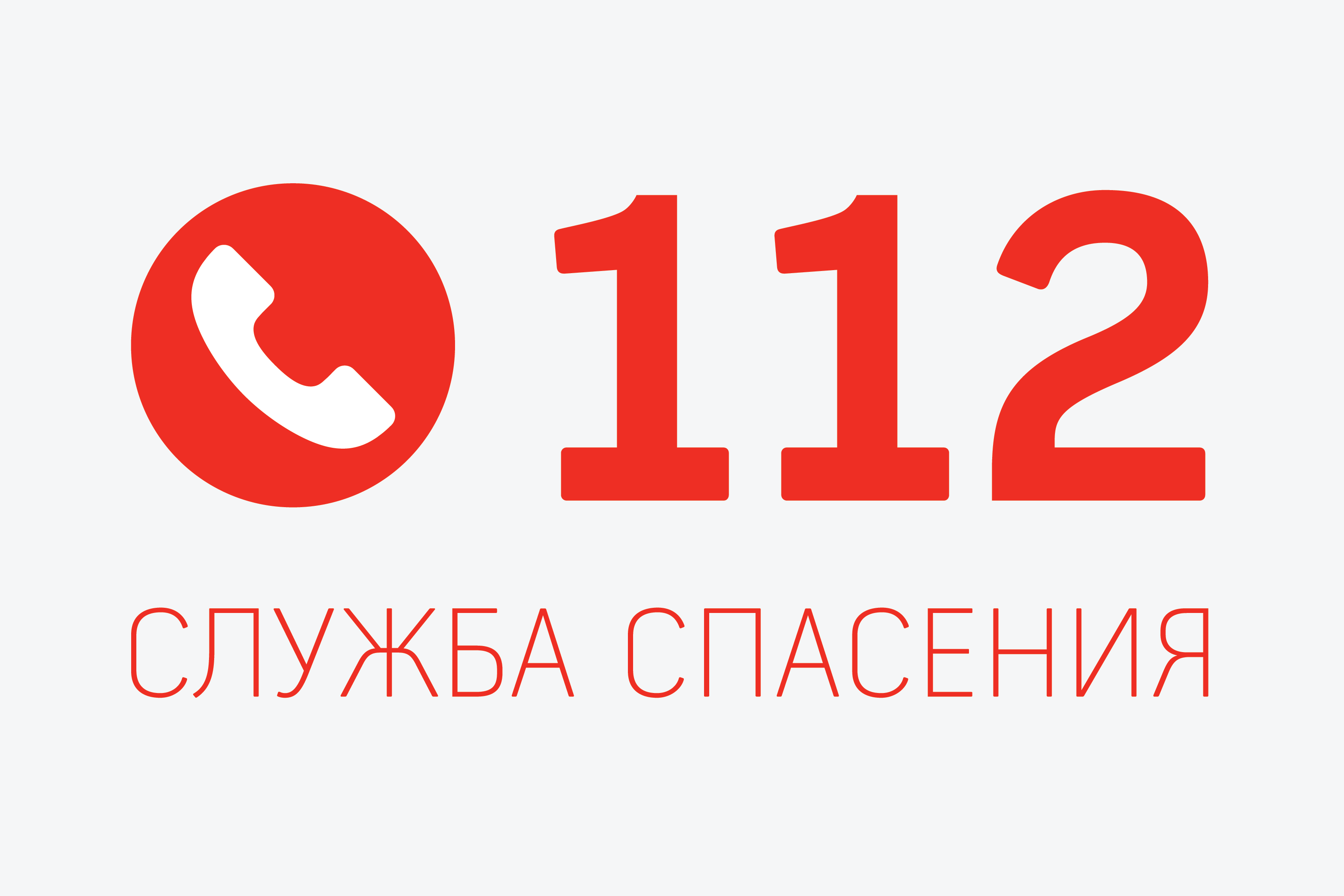 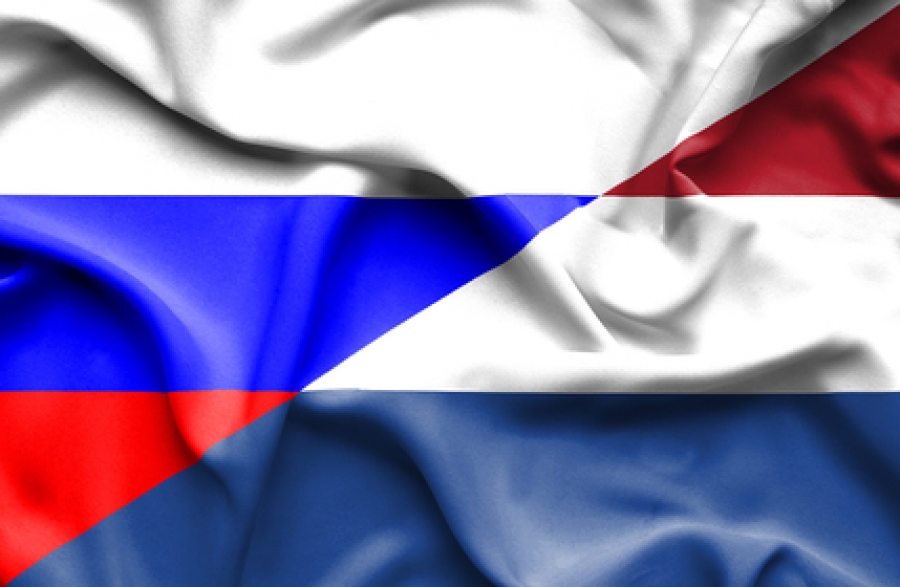