On June 27, 2021, the Department of Physical Education together with the Educational and Methodological Center "Health-saving Technologies and Drug Addiction Prevention in the Youth Environment" with the support of the All-Russian Public Organization "League of National Health" held a wellness campaign in the Ostankino Park and VDNH in support of modern youth initiatives in the field of creating a safe educational environment.

The Baumans expressed their negative attitude to attempts to penetrate the ideology of extremism, terrorism and the imposition of a drug subculture. On June 20, 2021, a similar action was held in support of state measures in the field of combating drugs and countering the spread of drugs among young people.

Students of the Bauman Moscow State Technical University and volunteers of the All-Russian public organization "Healthy Initiative" together with the all-Russian public organization "League of Health of the Nation" marched through the territory of the Botanical Garden 10,000 Steps with an appeal to their peers to be active and not indifferent in the formation of intolerance to manifestations of extremism and terrorism. The anti-drug worldview should be based on the beliefs and traditions of patriotism and love for Russia.

The leaders of the student activists of the Bauman Moscow State Technical University have taken the initiative for all higher educational organizations to participate in competitions in motor activity within the framework of the "Walking Man"program. At the Bauman Moscow State Technical University, with the support of the National Health League LLC, teams of students have been created, which everyone who wants to participate in group competitions during July and August in motor activity enters. The "Walking Man" program allows any university to create such teams and participate in competitions.

The first to respond to the call for the "Walking Man" competition were students of the Belgorod State Technological University named after V. G. Shukhov, with whom the Bauman Moscow State Technical University conducts many joint recreational activities throughout the year. 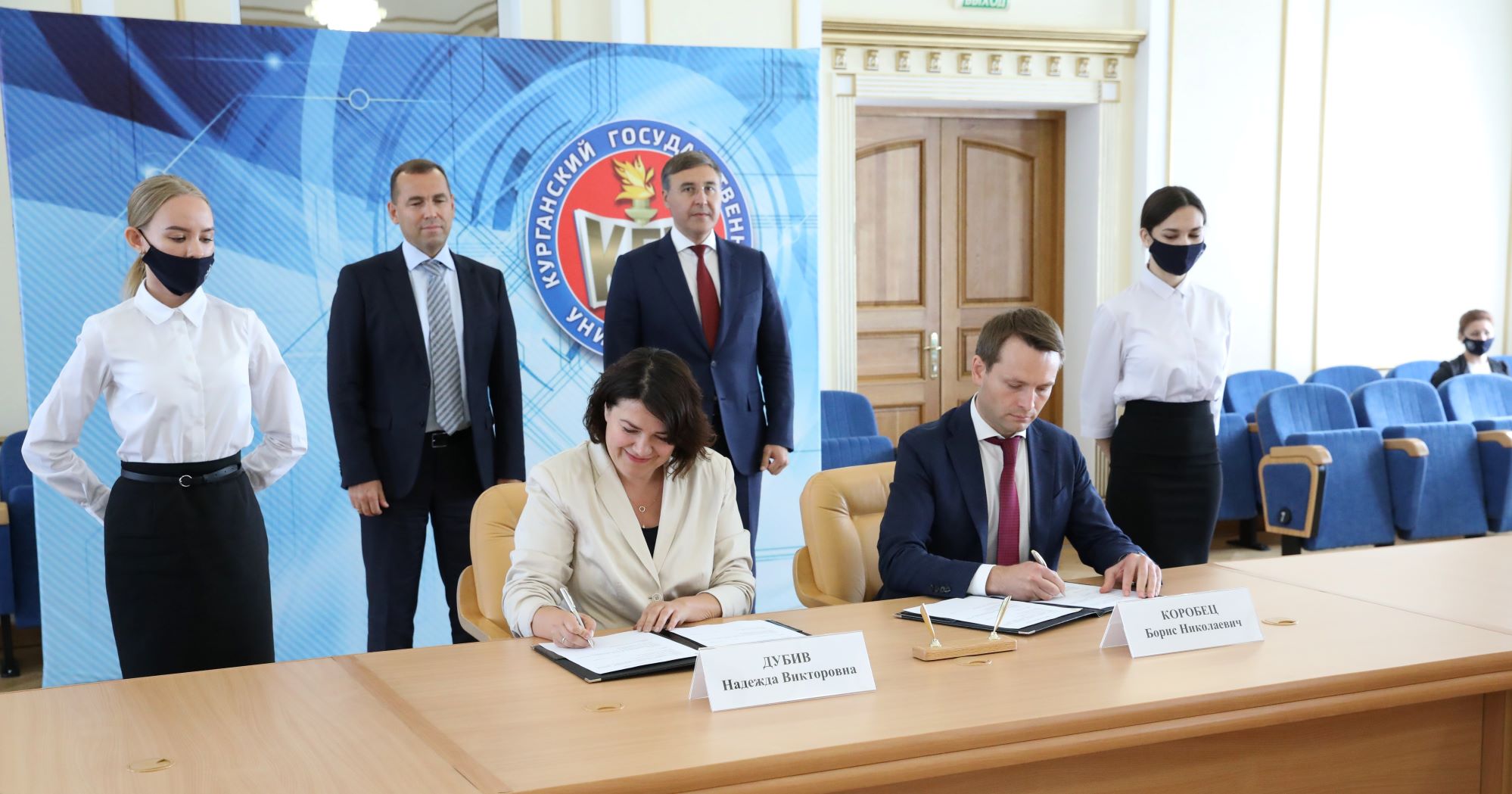 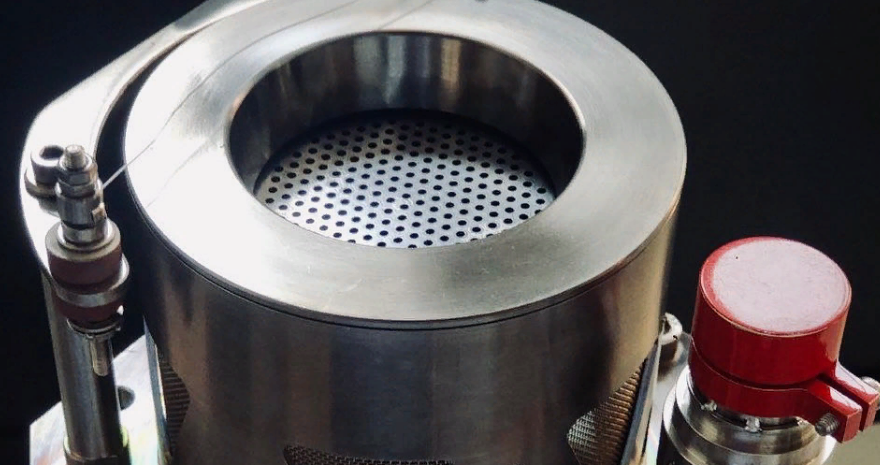 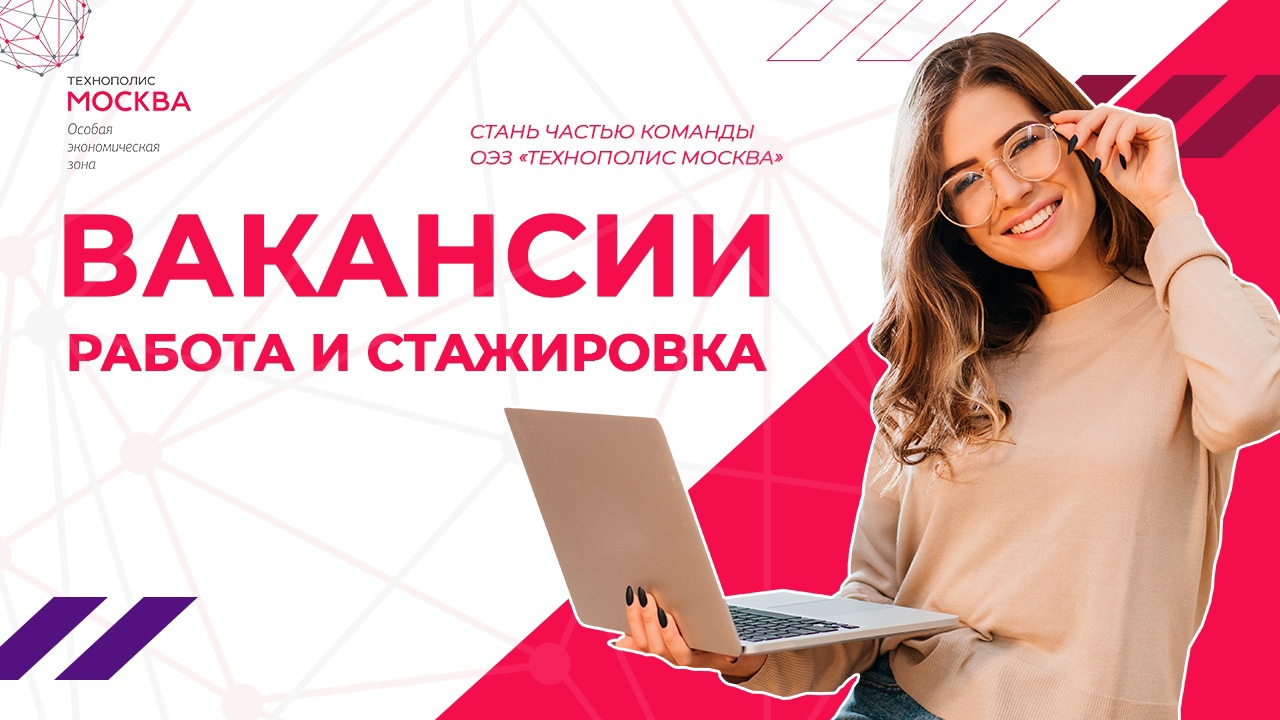 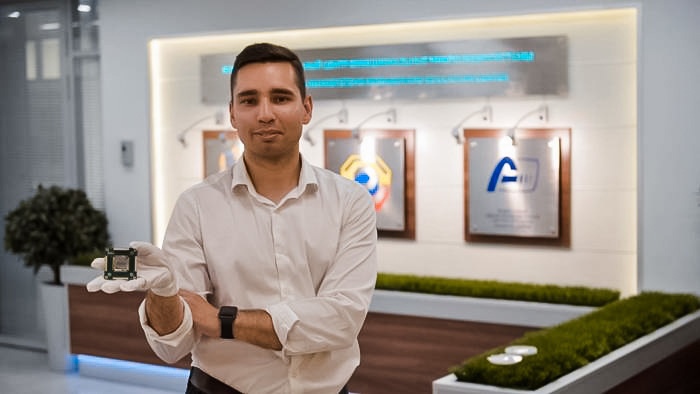 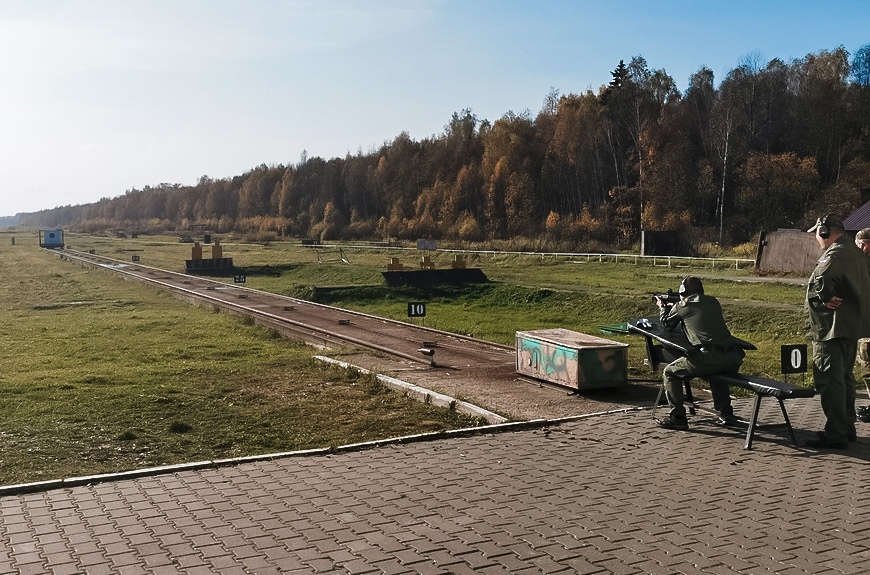 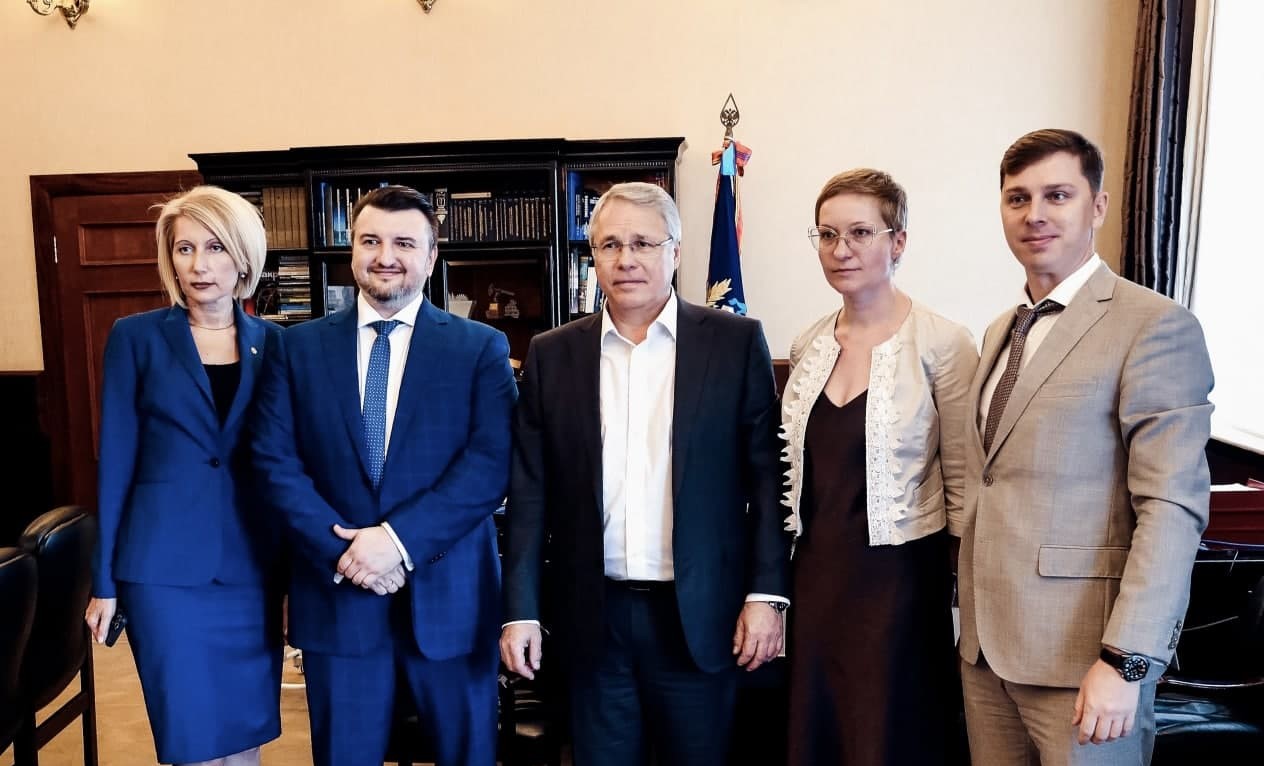 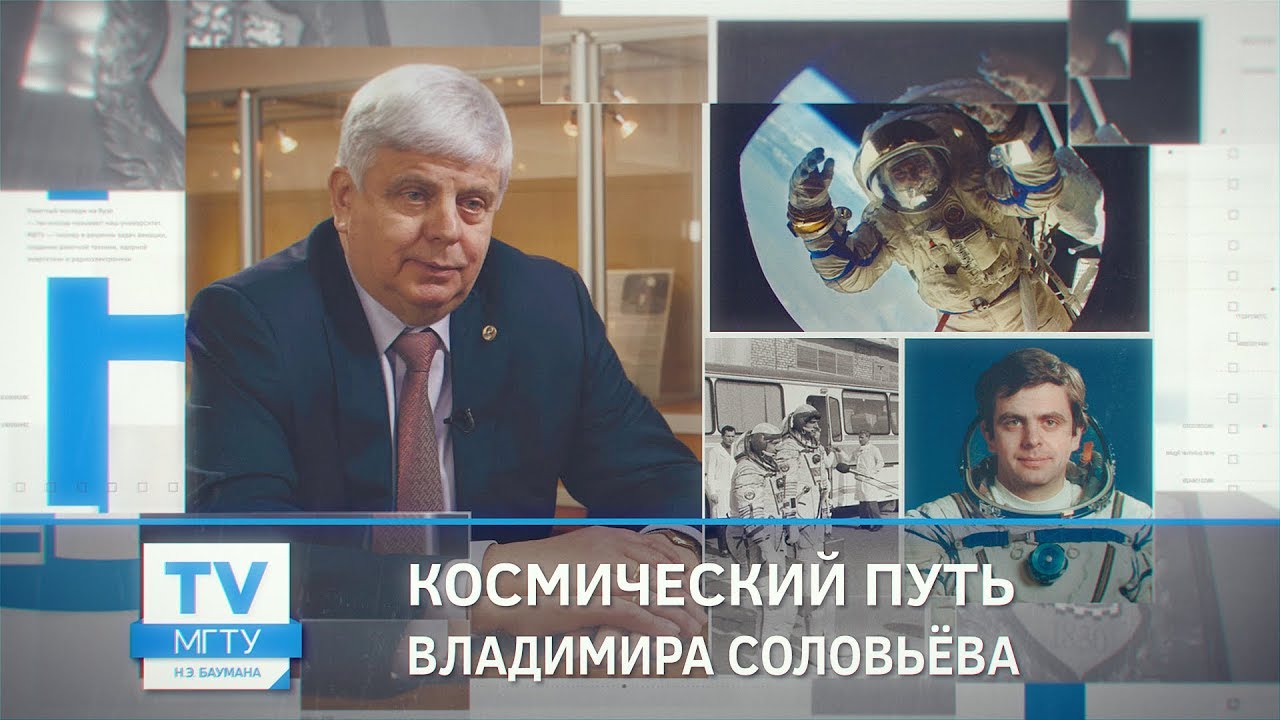