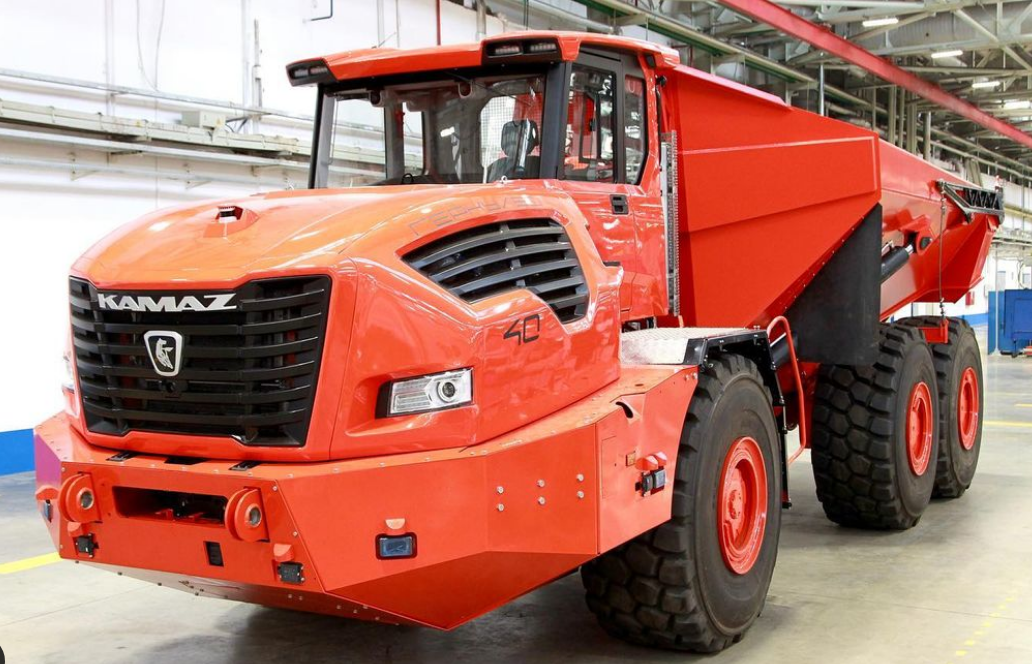 PJSC "KAMAZ" together with the Bauman Moscow State Technical University have developed a unique articulated dump truck with a wheel formula of 6x6, made according to the "sequential hybrid"scheme. To date, the process of collecting an experimental sample of the machine has been completed.

The purpose of the development is to increase the competitiveness of domestic quarry unmanned vehicles, as well as to increase the energy efficiency and safety of operation of heavy-duty dump trucks when working in quarries by using the technology of unmanned ground vehicles with intelligent electromechanical transmissions.

The dump truck is designed for mining using unpopulated technology. To do this, the ADAS level 5 system is provided on board, which ensures movement in the quarry in autonomous mode, without the participation of a driver. The dump truck can also be operated both in remote control mode and controlled by the driver from the cab.

The electromechanical transmission of the dump truck recovers braking energy, which is stored in the on-board traction batteries. This solution allows you to reduce the amount of fuel consumed by 20 % in comparison with the diesel analogue.

The dump truck has a articulated frame with two degrees of freedom in the joint node, which reduces the likelihood of wheels hanging out when driving over rough terrain, reduces the load on the load-bearing system, allows you to install large-sized tires and provides an acceptable minimum turning radius, which significantly increases the cross-country ability and maneuverability of the dump truck.

The project is carried out within the framework of the federal target program "Research and development in priority areas of development of the scientific and technological complex of Russia for 2014-2021" of the Ministry of Science and Education of the Russian Federation.

Currently, specialists of KAMAZ PJSC and Bauman Moscow State Technical University are preparing the dump truck for landfill tests. After the completion of the tests, the dump truck will be sent for trial operation in the company of the mining sector of the Russian industry. 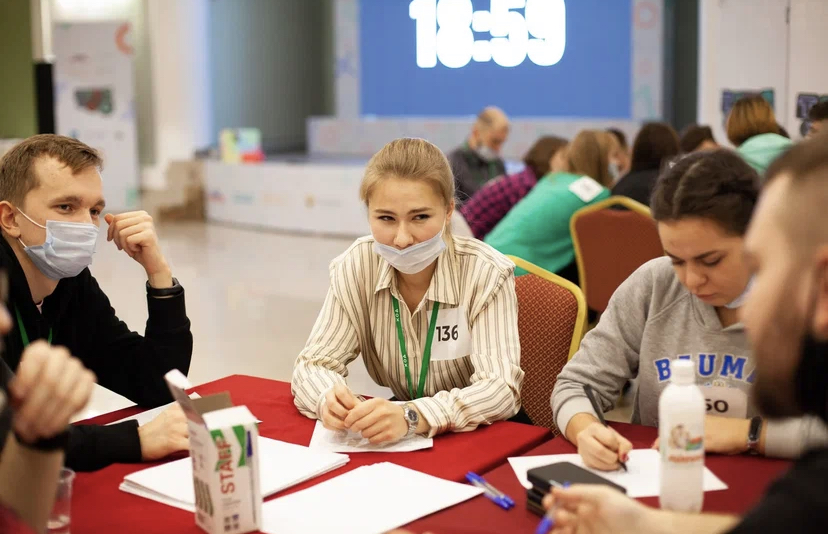 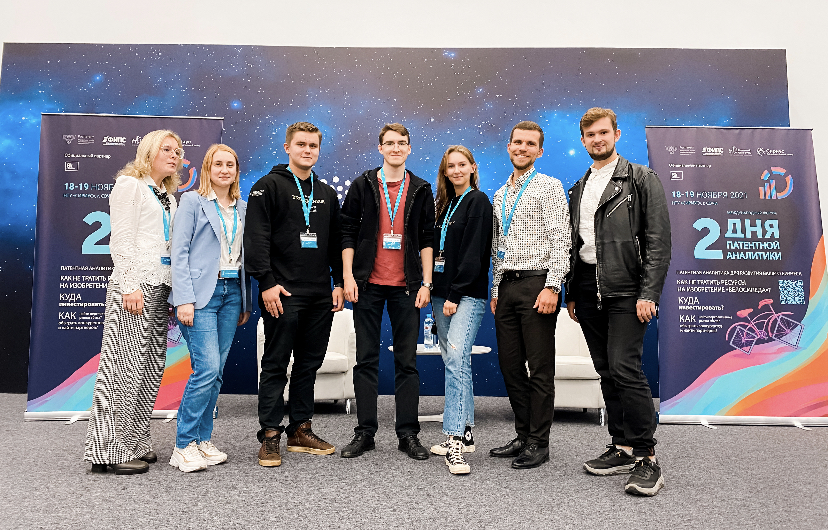 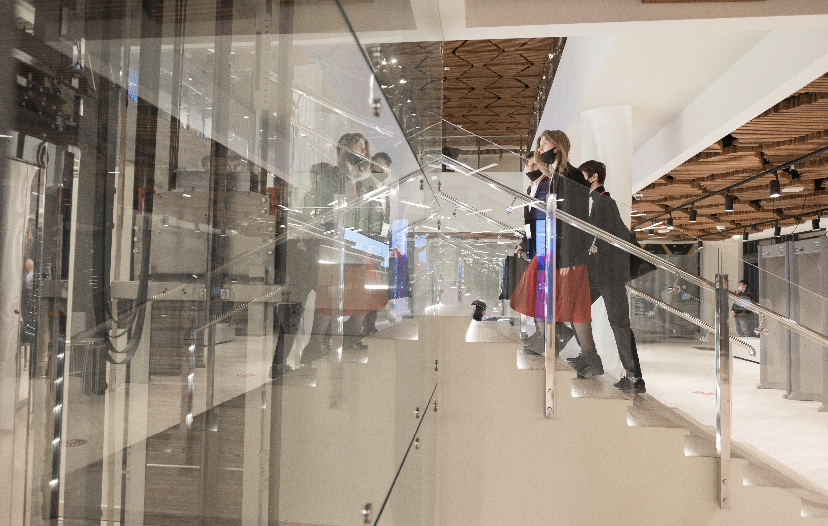 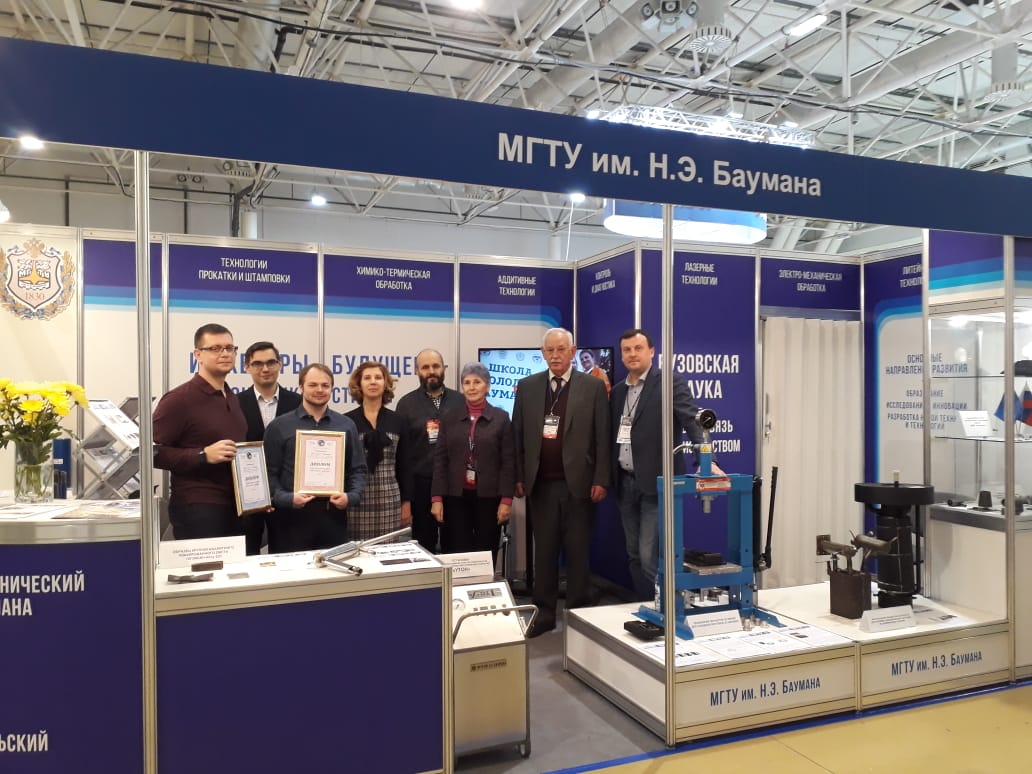 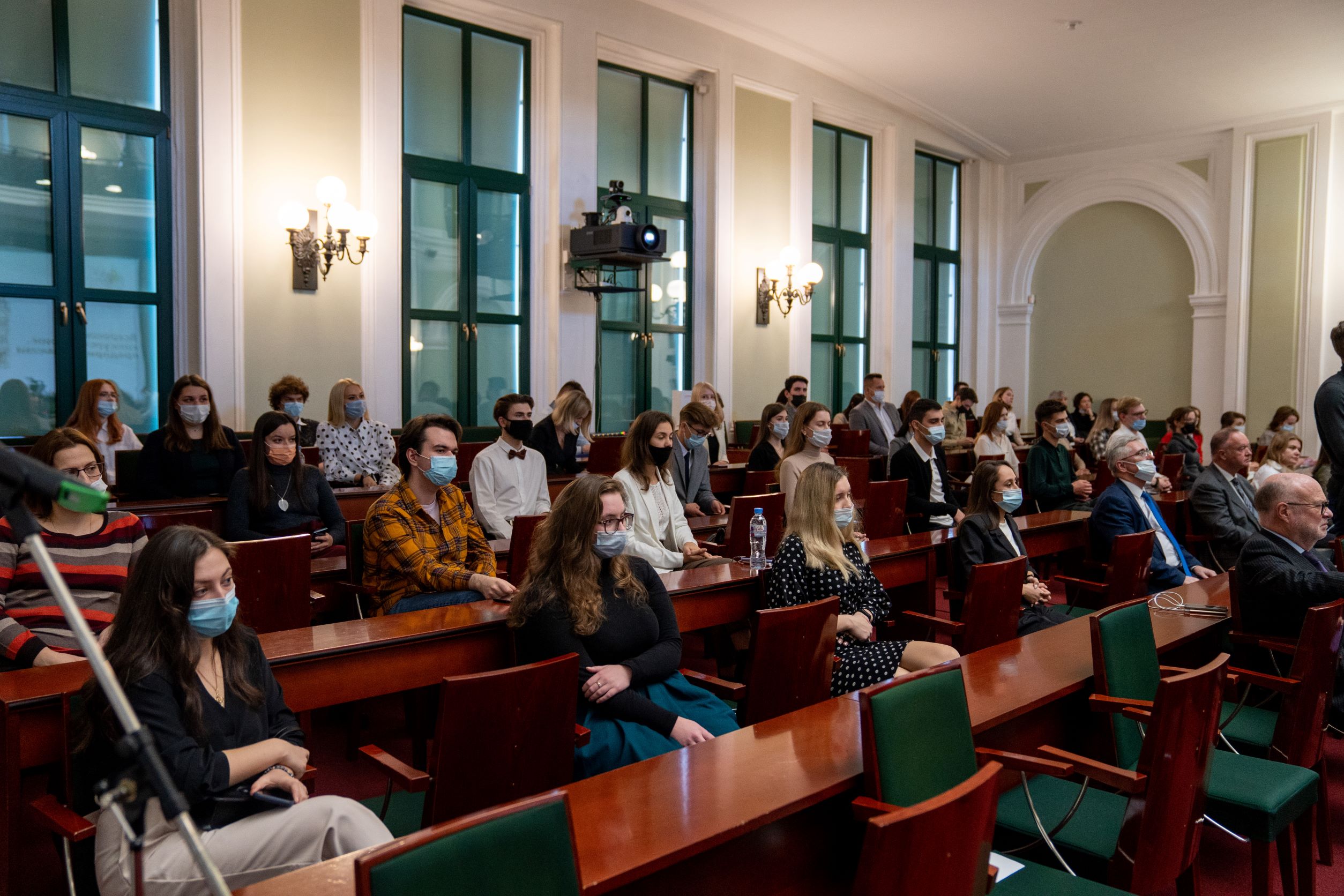 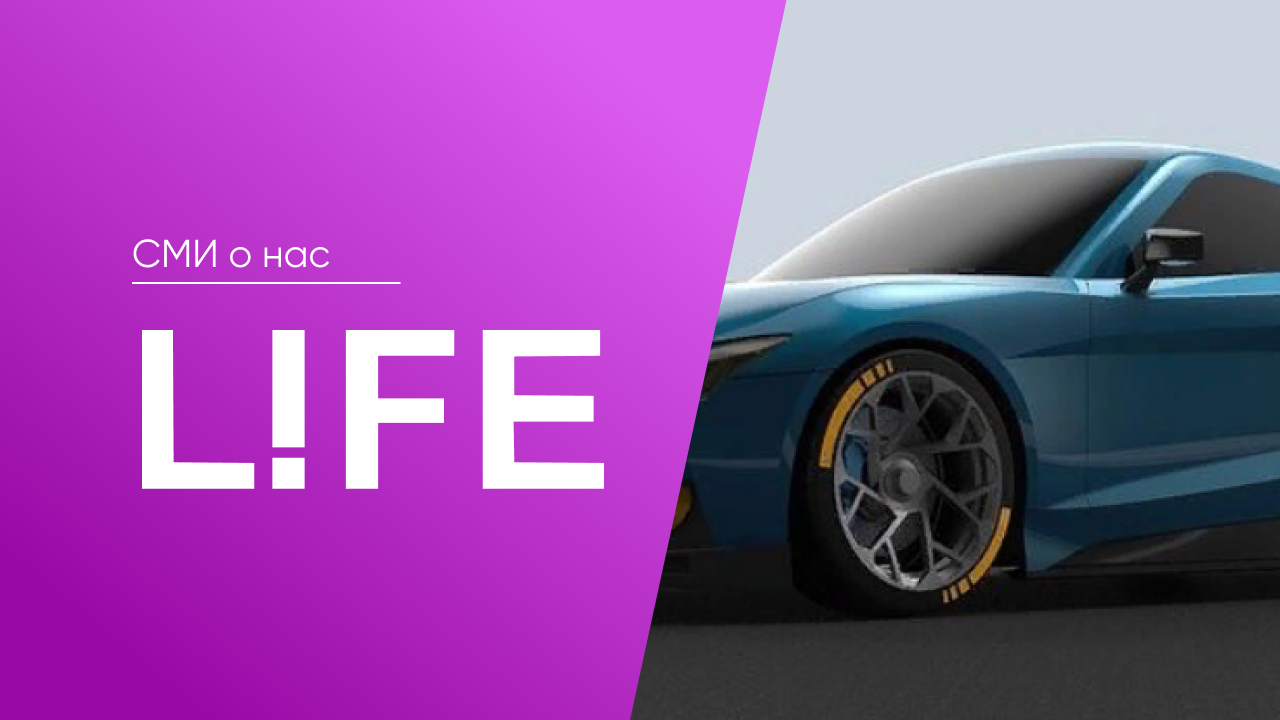 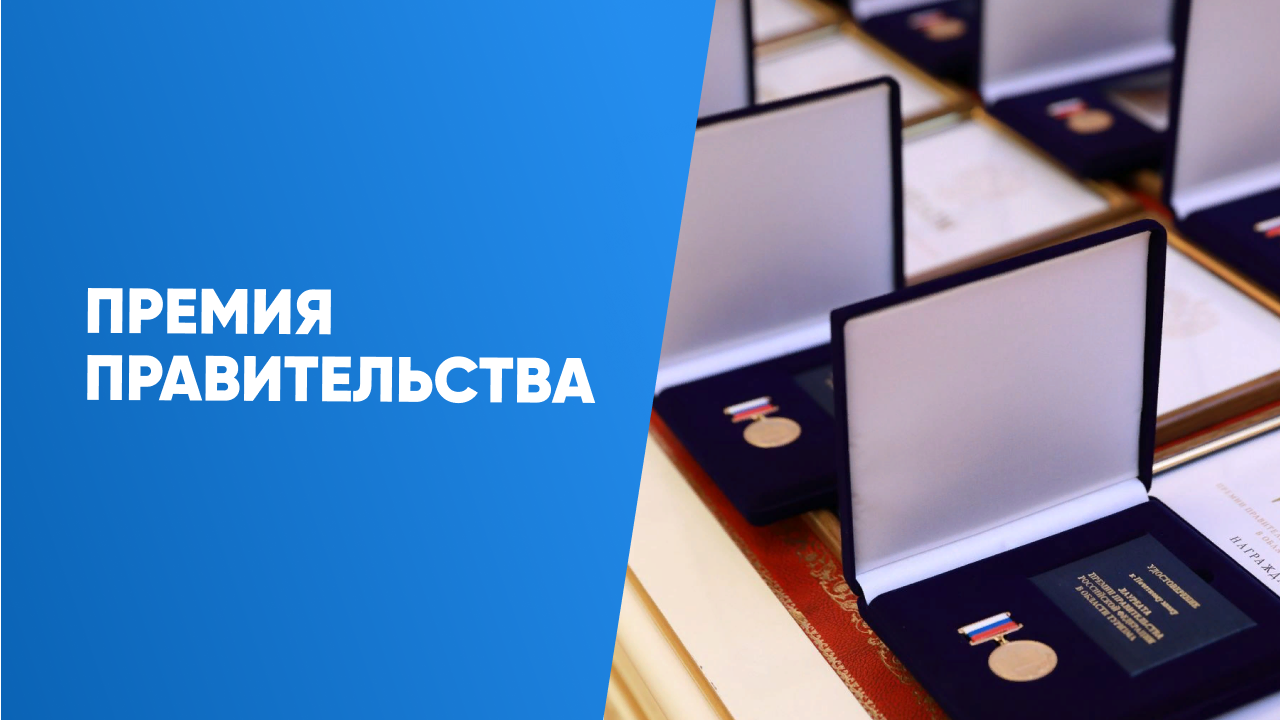 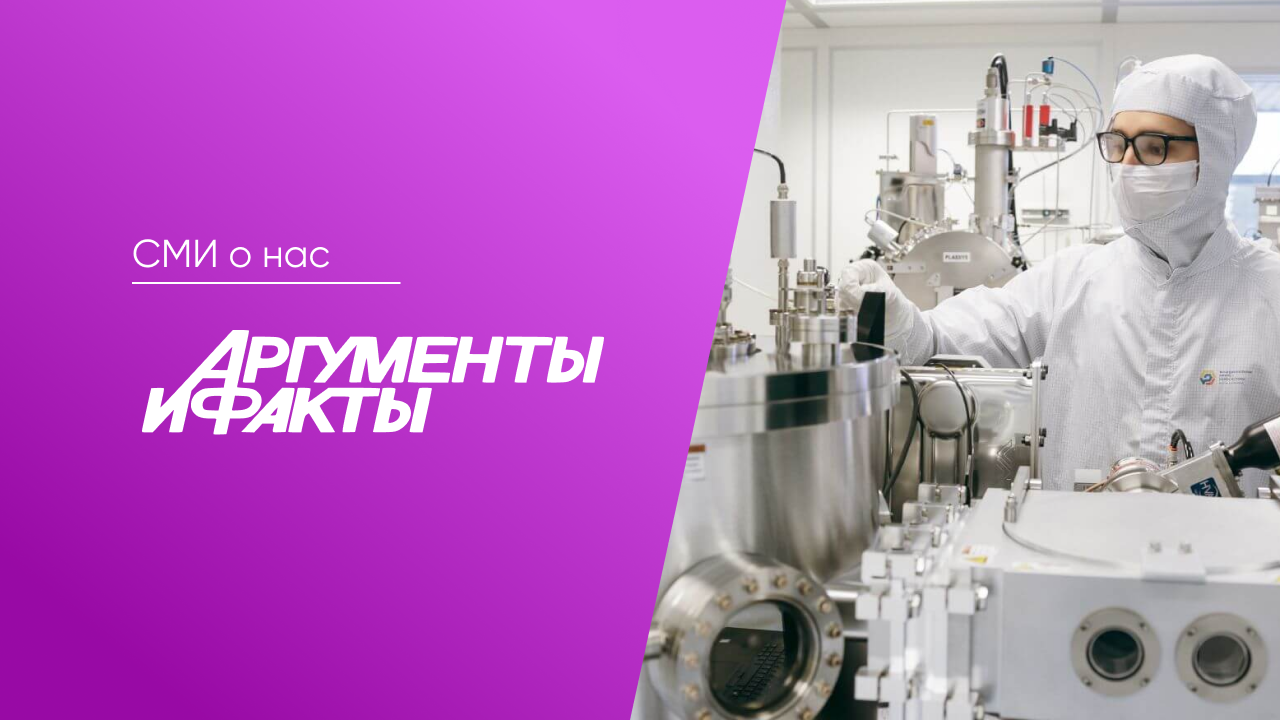 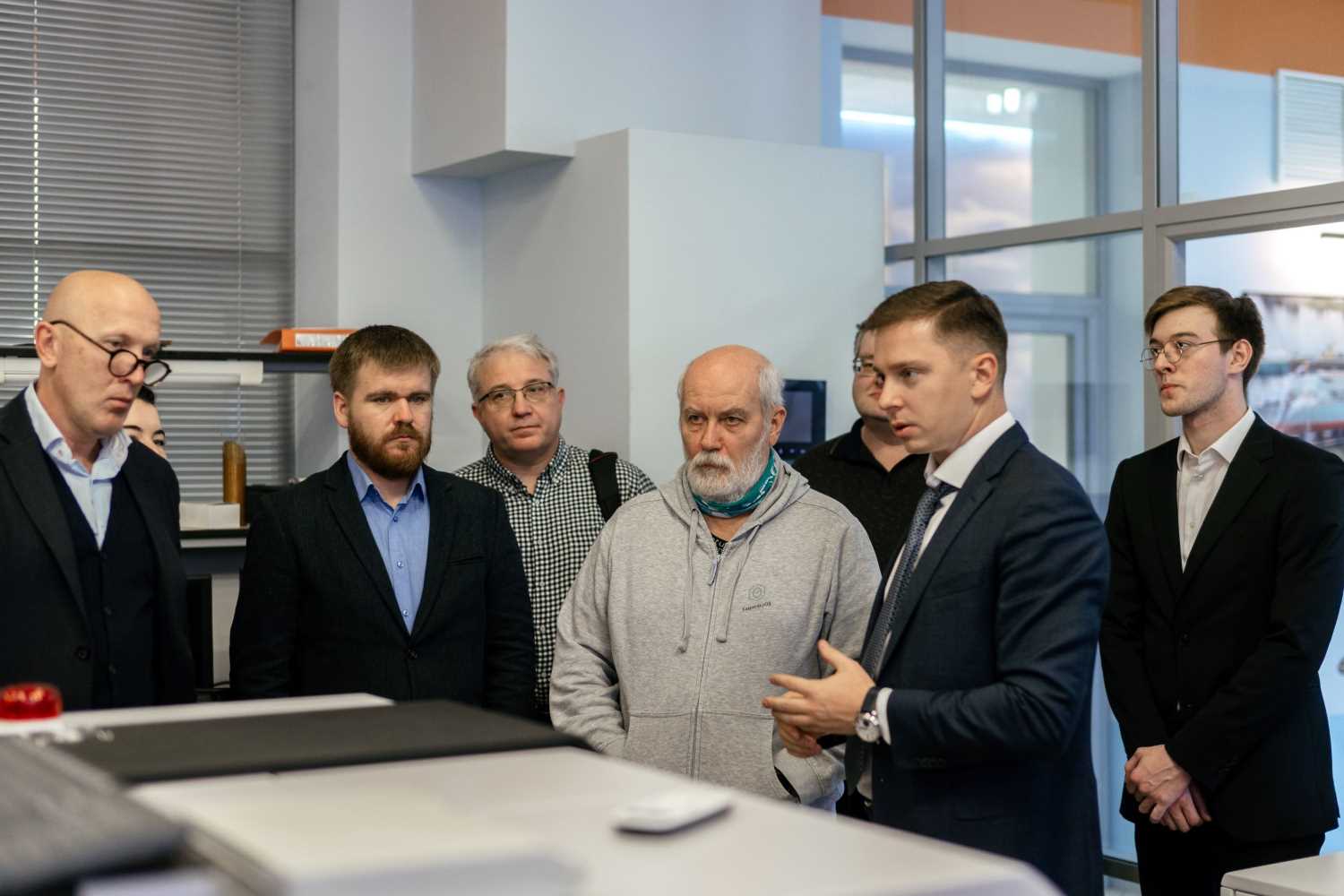