In the Bauman Moscow State Technical University, 5 thousand jobs will be transferred to Russian software by the fall 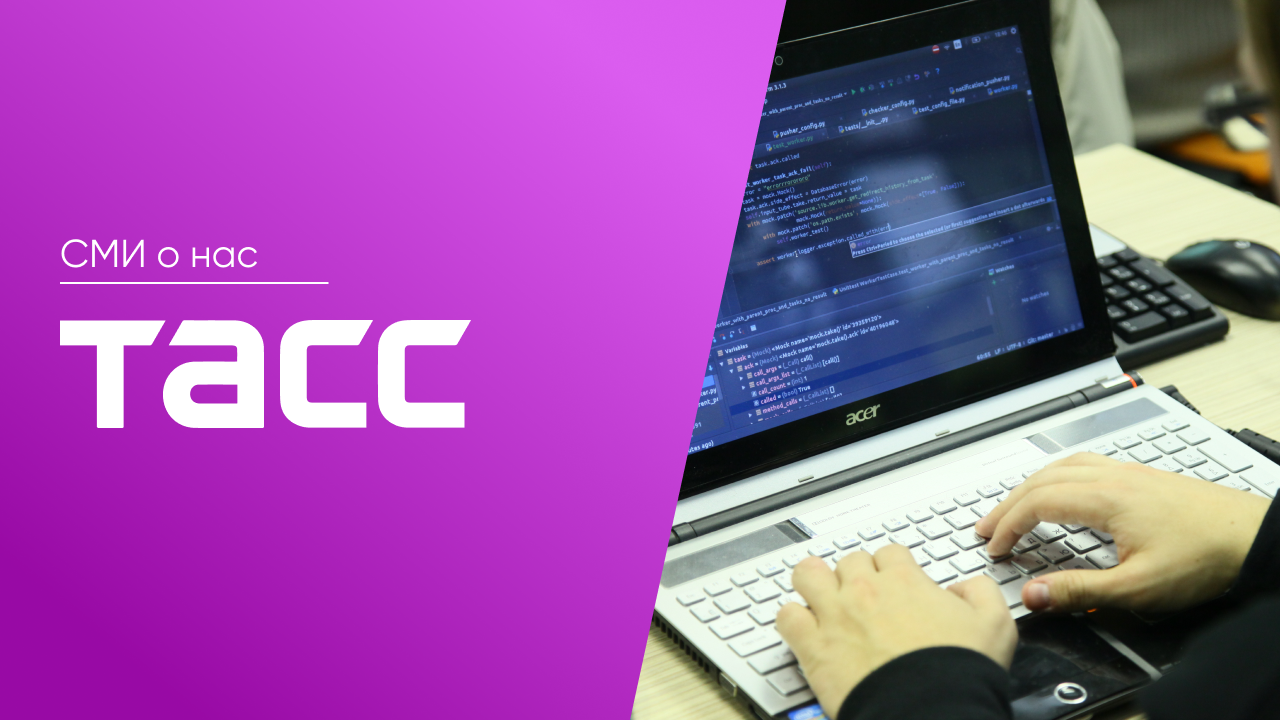 By the autumn, the Bauman Moscow State Technical University will switch to Russian software, after which it is planned to introduce domestic programs to other universities of the country.

"As planned by the roadmap, which is being implemented jointly by the Ministry of Finance, the Voskhod Research Institute and the Bauman Moscow State Technical University, domestic software is being tested in August. For the new academic year on the Russian About 5 thousand jobs at the university will be transferred by software. Russian software will be installed in classrooms and administrative divisions of the university as part of the import substitution strategy," Russian Deputy Prime Minister Dmitry Chernyshenko said.

You can read more in the source. 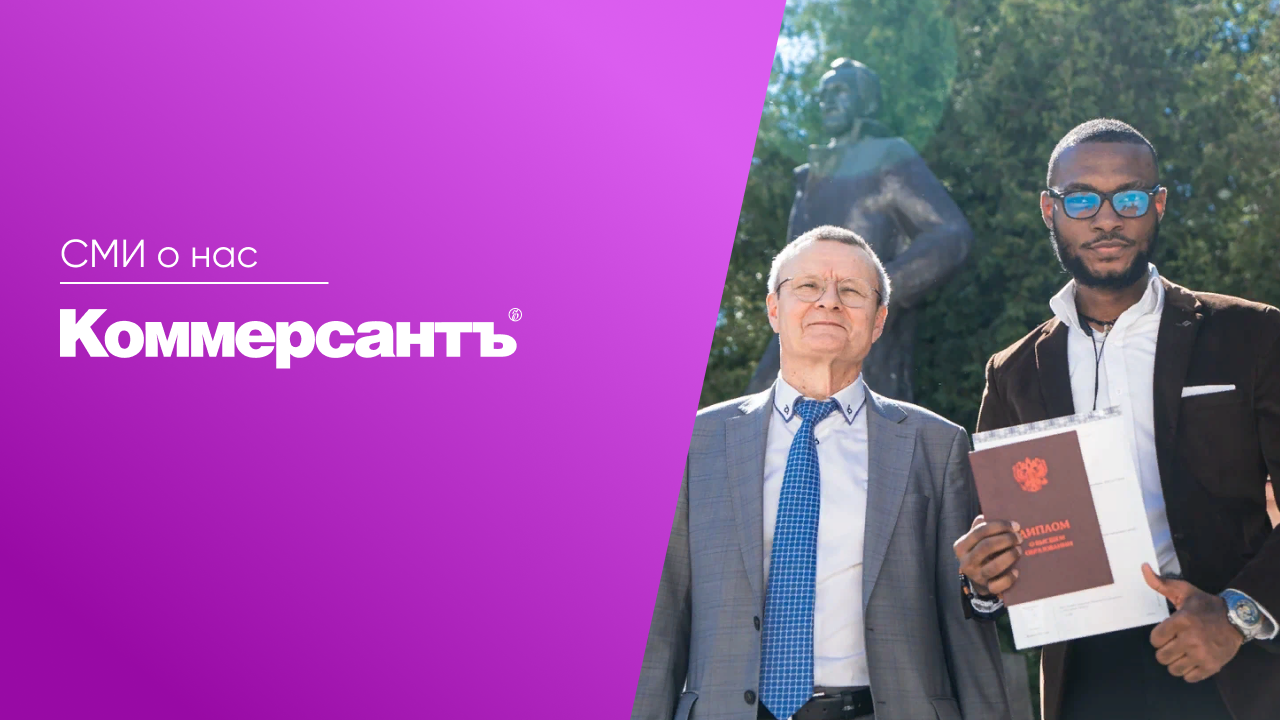